In the United States, the profession of mediumship has taken on a negative connotation.  We now have enough scientific evidence to dispense with the myth, mystery and fear surrounded what a medium is and what mediumship can do for those who experience it.

A medium is a conduit for manifesting high frequency healing energy from the Collective Creative Intelligence to aid resolution of lingering grief and trauma.  The ego of the human being has gotten “to big for its britches”.  Collectively we have all become control freaks or lost in fear, anxiety and terror that we will lose control.  The truth is when we let go of control and open to the Oneness and connect to Universal Energy we heal areas and aspects of the body, mind and spirit that only Creative Intelligence in the form of your ancestors or other intelligence can see to heal.

How the study of Physics provides understanding for Mediumship

In the early 1800’s new scientific discoveries in the area of electromagnetic phenomena were made that no longer fit with prevailing understanding of the universe via Newtonian physics.  The experiments of Michael Faraday and James Clerk Maxwell led to the birth of the concept of the “field” which they defined as a condition in space which has the potential of producing a force.  This changed way scientists looked at the universe.  The new concept of the universe was that it was filled with fields which create forces that interact with each other.  This provided a scientific framework to explain our ability to affect each other at a distance through means other than speech and sight.

The “field” understanding is the reason my work and mediumship can be done at a distance.  This is also why religious folks know that when a group of people come together and focus (pray) for a person, the positive energy generated in their collective fields and “sent” to the ailing person can make change for them.

Einstein’s Theory of Relativity was published about 100 years later in 1905.  This theory shattered everything Newtonian.  Space and Time, his theorem states, are not separate and time is not linear.  This theory explains why via my ESRT© we can clear “past” painful events because as long as they are still painful to you, they are still happening in your brain because all time is now and there is no past except as our perception allows.

Another important understanding of the Theory of Relativity is that matter and energy are interchangeable.  Mass (any solid object ie: human, tree, rock, table), it turns out, is a crystalized form of energy or very slowed down energy.

Our bodies, therefore, are nothing but coagulated energy.

Beginning in the 1920’s physicists and Max Planck began to look at the subatomic world and learned that matter does not exist with certainty in definite places but rather shows a tendency to exist. In their experiments they found that light is a particle AND a wave.   They also found that all particles can be transmuted into other particles and they can be created from energy and can vanish into energy.  These discoveries mean that we, as of 100 years ago, have left the concept of a universe as either/or and opposites into a concept of the universe as both/and, and Oneness.

When we add the discoveries about superluminal connectedness, the hologram and the morphogenetic field we are entering into the present time scientific understanding that a linear and therefore limited understanding of our existence is no longer an accurate perception of all of reality.  We are entering a time where humans will be more holistic in their awareness.  Holistic awareness is outside or beyond linear time and three-dimensional space.

Mediumship is a human being as more energy than substance acting as conduit to connect outside linear time and 3D space and into the Oneness of time-space where all energies come from and go to over and over again. It is in this space where the energy that created the human being who was once your mother or father or other ancestor exists.  Renowned medium’s research over the centuries have show us when we cross back over into an existence as pure energy with no matter attachment, the information “written” in the energy of who they were to us still exists and is accessible via a medium trained to authentically connect to them.
Being a medium is not easy for everyone but anyone can practice attunement skills to develop their mediumship abilities.  Our brain’s job is to keep us out of pain and to control our environment.  To be authentic in the job of a medium so that accurate information can come from the energetic intelligence that once was your ancestor, means to let go of our brain’s needs to interfere with the perception of what the energetic intelligence is trying to communicate through us to their still embodied loved one. 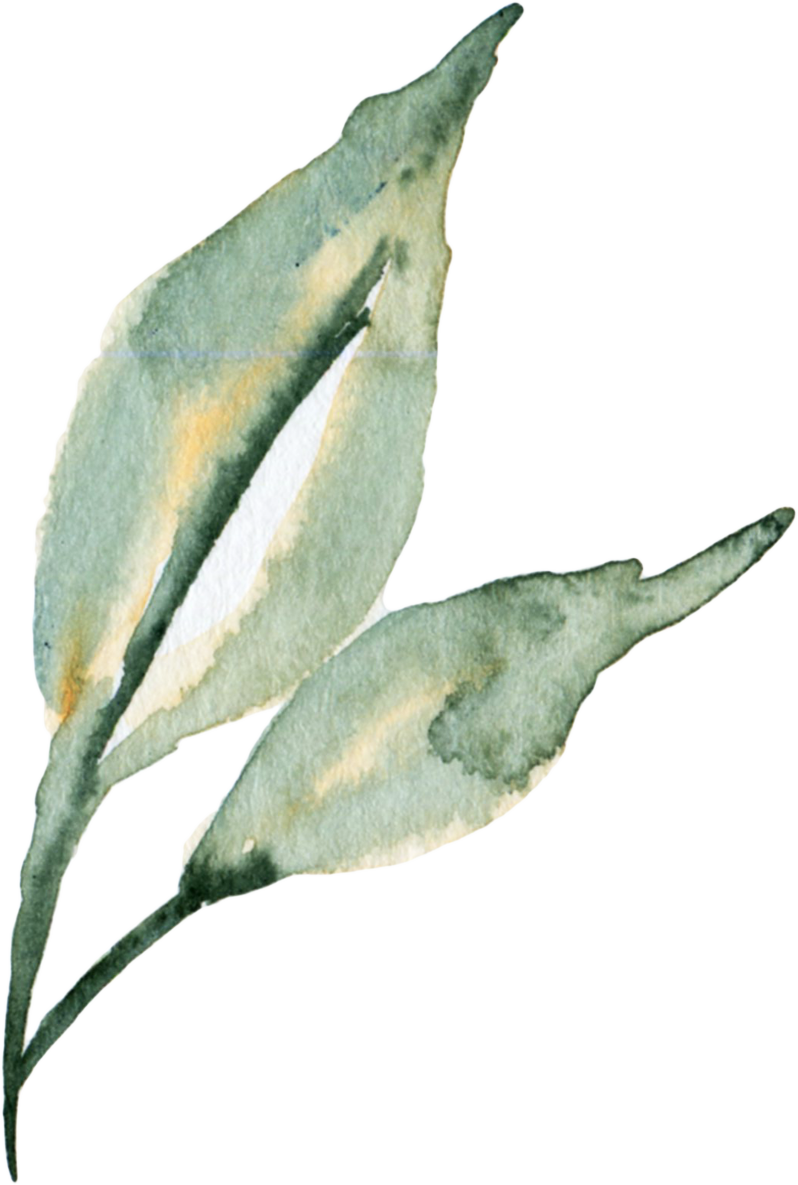 Mediums DO NOT predict the future.  Anyone calling themselves a medium and providing futurist messages is not being authentic.  Mediumship IS NOT fortune telling (will this guy ask me out? Etc).  The future is never set and if governed by many, many factors.

Being a medium is about the transfer of healing energy directly from the high frequency—gamma ray—from the Universe/Oneness to the client.  Manifesting or allowing the building of the high frequency energy field for the client is what creates the healing for the client.  Any information or message that comes through the medium to the client is extra and merely provides the client with a cursory understanding what the energy will do for the life problem from which they are suffering.  What the client feels and receives from the energy manifested for them is what causes the change in the client and what their bodies will use to make change and create healing for what ails them.

With each healing, you will be able to make good choices for yourself and your future and will not need fortune telling.

In summary, Mediumship is the art and science of healing energy transfer from the source of all energy at the center of the universe. 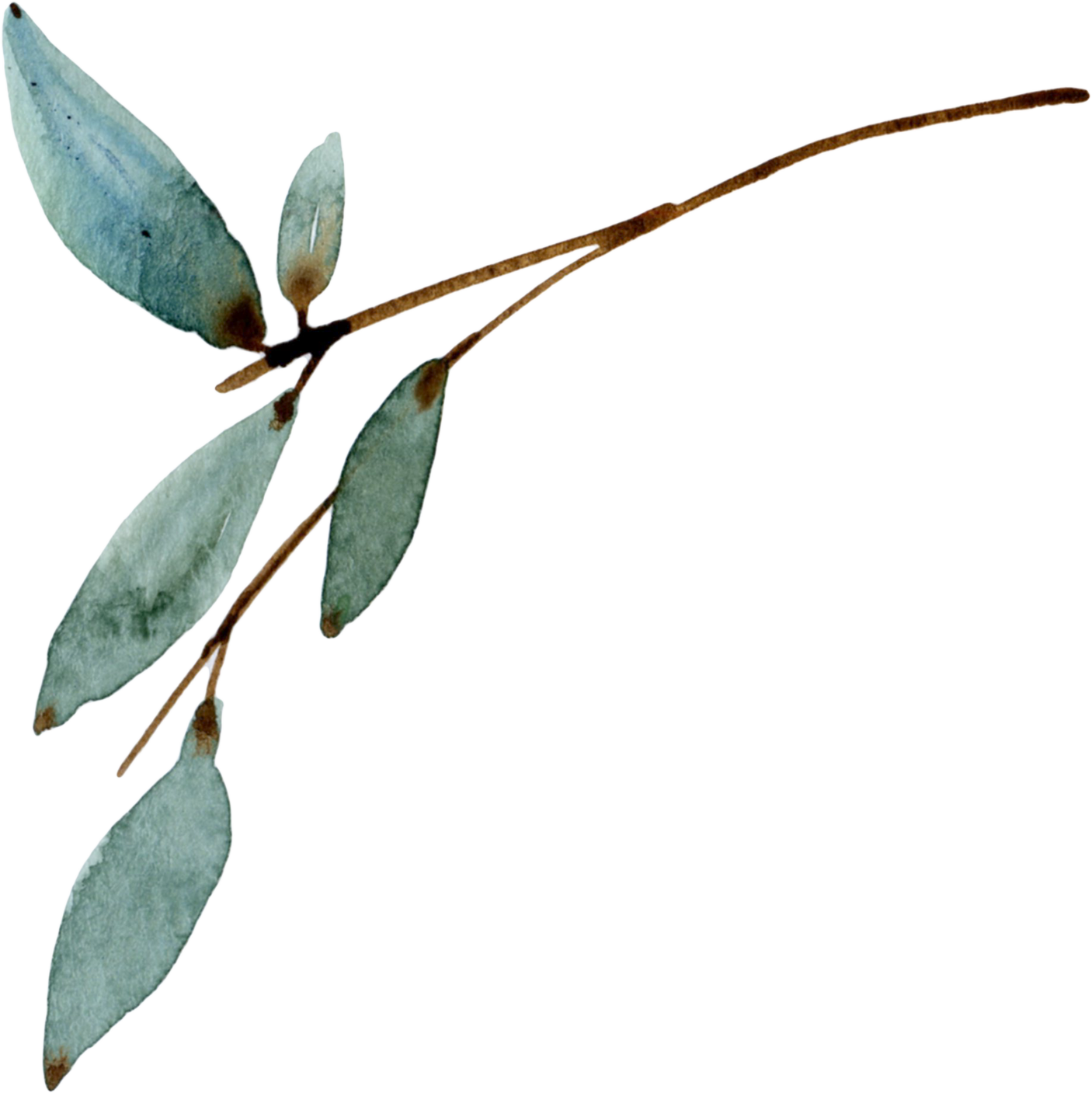 How can Mediumship help me with my unresolved trauma and grief?

Most of our old trauma and grief was suffered at the hand of or in relation to another human being.  Our disembodied ancestors have a unique vantage point from which to view our lives and do, according the research of millennia of medium’s, know what is going on with us at key moments. This is due to the patterning created between them and us, and they can best assist us by utilizing a medium for healing energy transfer to clear the pattern or cycling energetic trauma still held in our fascia.  Simply put:  The ancestor once they have crossed over into the energy realm, can see all and especially can see how their choices and patterning influenced and help create the pain and suffering we are now in. This is what they come through the medium to their descendant to resolve.  The medium is a willing conduit for a reunion of ancestor and their embodied descendant.

Humans have created great healing and diagnostic tools but there are still many things physicians don’t know about how to heal an ailing body or mind.   Chronic disease, chronic grief (continuing to have sadness over a loss) or PTSD (lingering trauma), are areas that continue to elude western medical science in term of resolution. These types of cases are the domain of energy healing or mediumship.

The experience of mediumship is awe inspiring and is often life changing and provides deep resolve to long standing deep aches and other deeply held pain.